HALF WAY HOME FOR MENTALLY ILL

The Department of Differentially Abled Welfare and the Institute of Mental Health in Tamil Nadu have set up Half Way Homes in NGOs across the state. More than 700 members have been cured of their mental illness and are being re-integrated into the community.

The purpose of the Half Way Home is to care for and rehabilitate the mentally ill who have been treated in hospitals, to provide them with vocational training, and to reunite them with their families.

The following benefits will be provided to the Beneficiaries:

At present, there are 10 male beneficiaries. 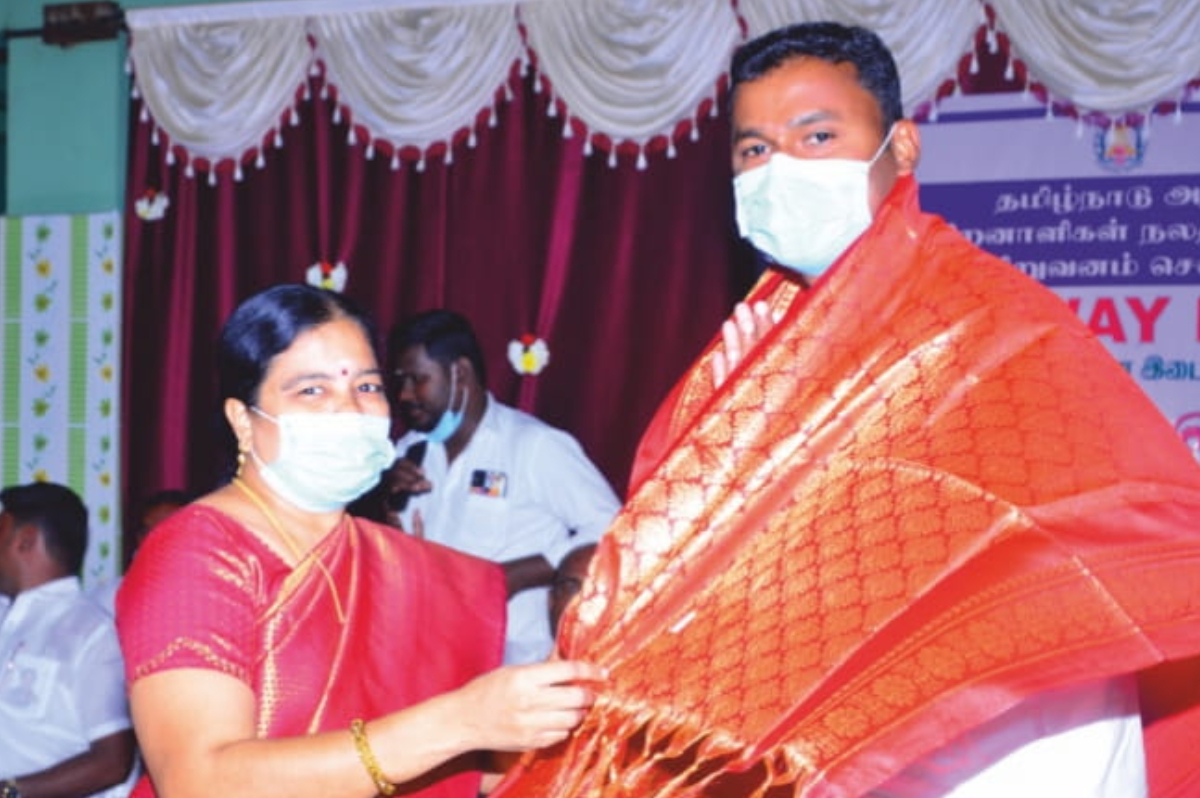 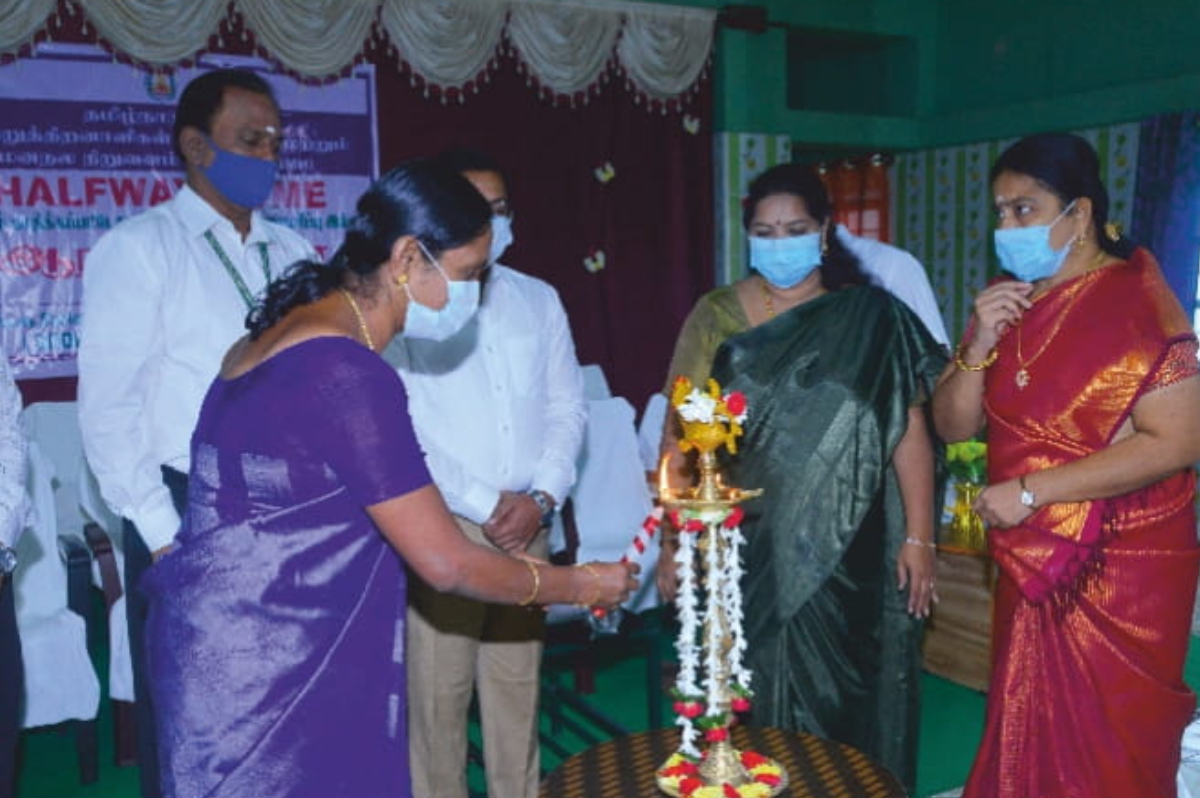 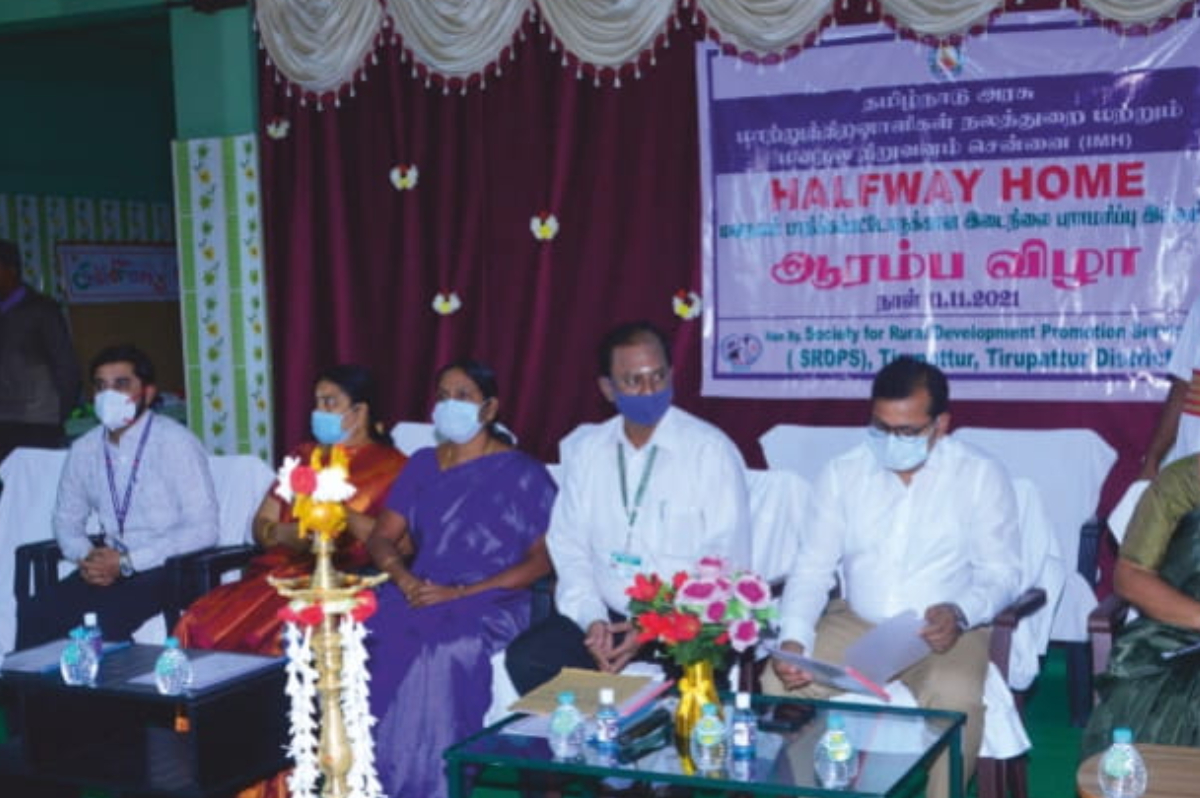 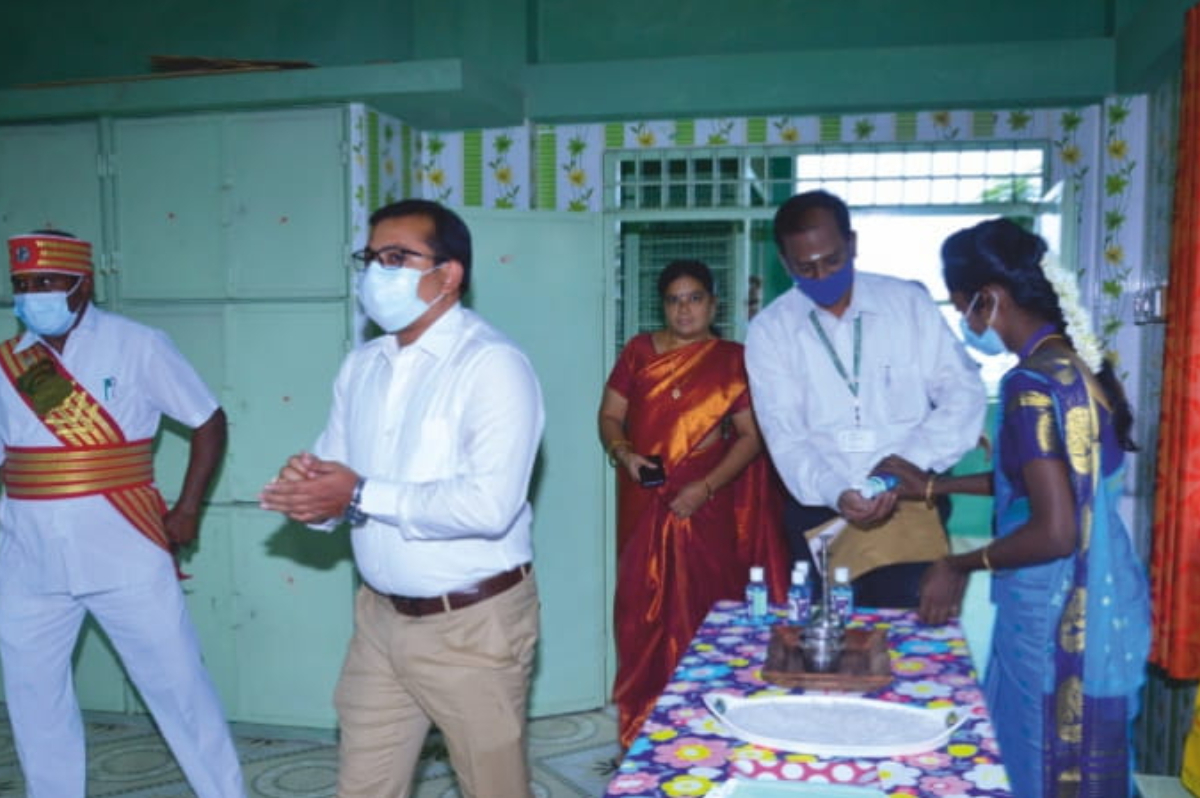