Mr. Raja PaneerSelvan completed his schooling at Tirupattur in 1981. Completed Graduation at Ambur in 1984 and Post-Graduation at Chennai in 1986. He did his Diploma in Teacher Education in 1988 and B.Ed in 1993. Also holds a Law degree from Bangalore which he completed in the year 1996.

His dream was to be a Lawyer-Educator but an unfortunate accident and his convalescence period gave him an opportunity to think of his priorities. He then decided to dedicate all his life to work for the welfare of women and children.

SRDPS was functioning in rented office space post registration in the year 1990. For 15 years it was a hard struggle due to low funds flow. Mr Selvan invested his own money by selling his ancestral properties and borrowings.

SRDPS moved to its own campus in 2007. This paved way to bring all the projects functioning at various locations under one roof. By doing so, his responsibilities doubled day-by-day and it became compulsive obsession to be preoccupied for 24 hours. His dedication allowed only half an hour per day for his own chores. He was part of every activity that went on in the Integrated Home complex. The campus is fully operational and functions 24*7 as the inmates were referred at any time.

After completing the construction and appointment of staff, we expected him to stay with us and rest but destiny had a different plan for his rest elsewhere. 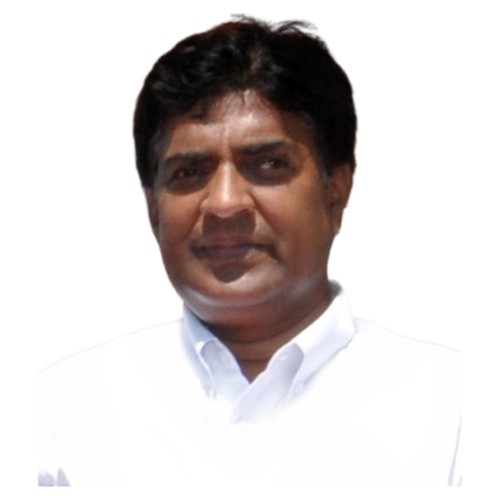